Common definition of Power, Horses power and Torque are continuously—–

Power
• it is a work done in a given period of time.

“Capacity of doing a work within the certain time period”.

• Doing  the same amount of work in a lasser time would 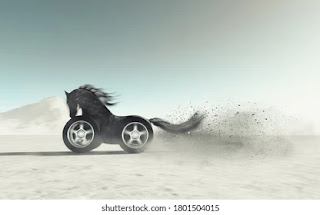 Horse Power
•Horse power is a common unit of Power.

• Power is the rate at which work is done. Rate at which the engine can do work is measured in horse power(HP). 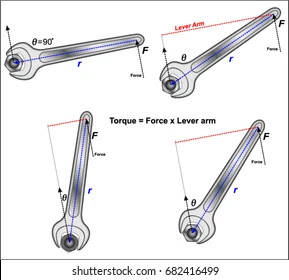 Engine Torque
• Any force applied on same point to cause a turning effect is called Torque (T).

• The piston applies a torque to the crankshaft through the connecting rod and crank where it is moving down on the power stroke.

• The amount of torque depends on the pressure exerted by the piston and length of crank arm.

• Torque is a twisting force that the engine applies through the crankshaft, whereas power is the rate at which the engine work.

• It is denoted by Nm(Newton-Metre).